A downloadable game for Windows, macOS, and Linux

Lotus Reverie is a visual novel focused on time management, following in the footsteps of other games, such as Devil Survivor and Persona. Within a limited amount of time, you will forge bonds with other survivors, uncover the mysteries of this world hides in this survival game where only one pair will remain.

A cheerful slice of life... until the world ends.

One day The Incident suddenly occurred, causing almost all the citizens to vanish by unknown means. Among the chaos, two great changes came crashing down on their lives:

First, tulpas came to existence. These beings look and act just like any person, however, they are born through the subconscious mind of another human called the host, and their lives are linked in several different ways:

Second, in the city's center, a huge monolith appeared that towers up as far as the eye can see. Inscribed in the monolith are six rules, making clear just one thing:

Only one human and their tulpa will survive

This story's protagonist is Cinque, a girl with no memories who appeared one night in front of the castle. Barricaded inside is an alliance of survivors who help each other from any external dangers.

As the newest member in the castle, Cinque will start her own particular daily life, trying to find out more about The Incident, her castle companions, as well as about her own life and memories, many of which manifest as strong hallucinations that blur the line between fantasy and reality.

Cinque will be able to decide what to do at all times while enjoying the happy and calm life in the castle, but she must be careful: no matter how peaceful everything may seem, it all can be destroyed at any moment.

Prepare for what is to come while trying to remember who you are.

Cinque will decide which scenes to play. She can play main scenes to advance the story, play secondary scenes to get to know the other characters better, explore to find out more about the world, or train or study to increase the number of skills or spells she can use in battle.

Your actions and decisions will allow you to recover your memories as you progress, unlocking new battle styles and spells, as well as uncovering the lore and mysteries surrounding The Incident. But be careful, as time passes, the tension at the castle will rise, and it is game over if it gets too high. Try to recover as many memories and get to know as many of the other characters as possible within a limited amount of time.

There will be times where you are forced to fight, though, and you will have three different ways to experience it.

The new Parallel Strategy System is a turn-based strategy battle minigame where turns happen at the same time. Both you and the enemy AI will choose your turns beforehand and then, once you are ready, your units will move by themselves following your previous plan. Plan ahead and try to guess your enemy's behavior, the story contains all the hints you need to succeed in battle and survive another day.

In order to download this game you must purchase it at or above the minimum price of $14.99 USD. You will get access to the following files:

So I just wanted to ask, is there like a guide for the achievements? I still have one I didn't achieve and it is shown as a secret in steam. I finished the "???" part, so im clueless right now. Any help?

After completing the game, you get a small extra by pressing the new ???? option. Here they will tell you about getting all hearts with all characters, and if you do and reach the end of the game again, there's a short extra scene. After that visit the ????? and you get the achievement.

Summary: get all hearts and complete the game again.

Sorry, that slipped my mind. Update is now available on Itch.io. I will get the Demo updated too soon (between today or tomorrow). Sorry for the inconvenience.

Thank you. After updating, please add Japanese to "Languages" in "More information".

Will this game be  free on Android?

When will you release this game? I really like one thousand lies

We are really close now. We are in the phases of testing and editing (the game is done!). So it should be soon. Sorry I can't give a date but I want to make sure it is perfect before release.

nice i can't wait! Is it available for Android?

It will be available in android and iOS, but it will come later than PC.

Now while downloading a thousand lies I find this?

Cool Im so downloading this as well.

Thanks :) This game is still not ready, this is just a placeholder for when the game release. Give it a follow to know when it will be ready, it should be soon! 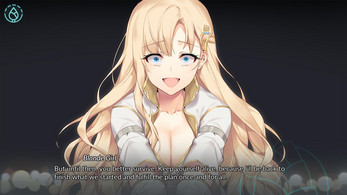 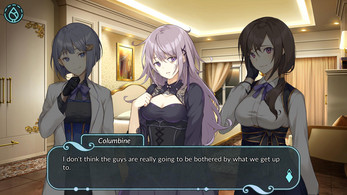 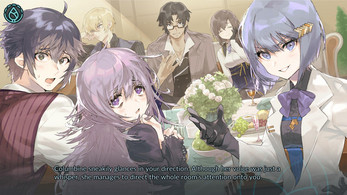 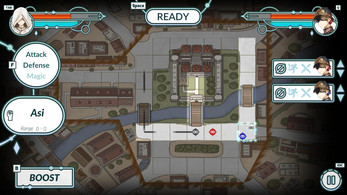 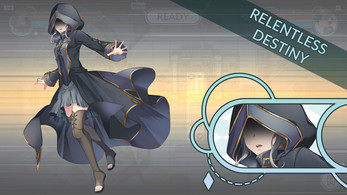 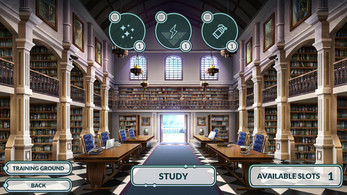 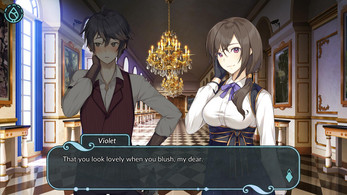 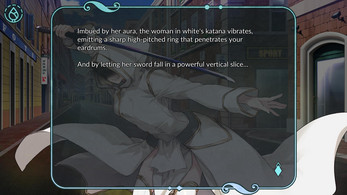 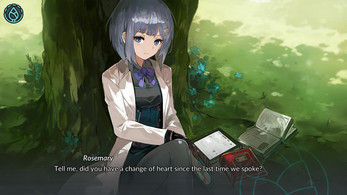 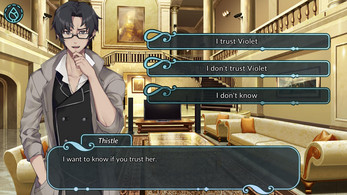 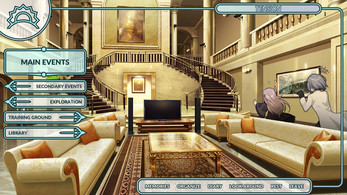 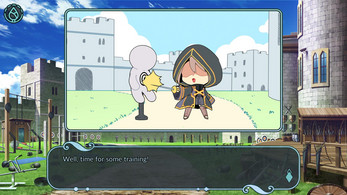 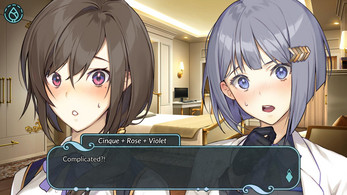 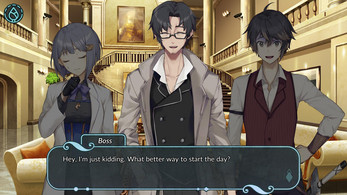 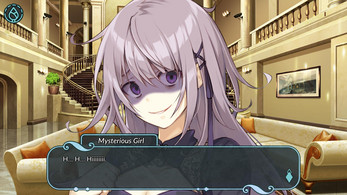 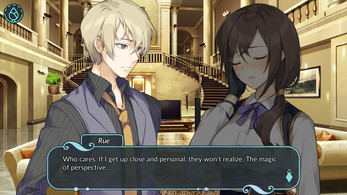 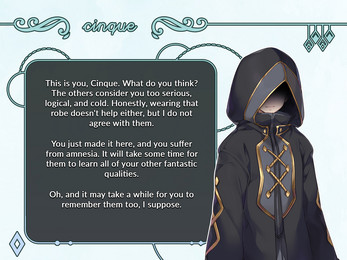 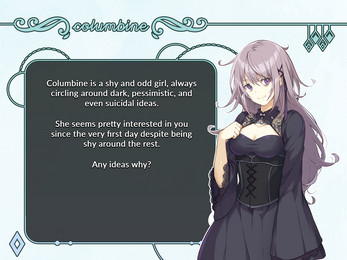 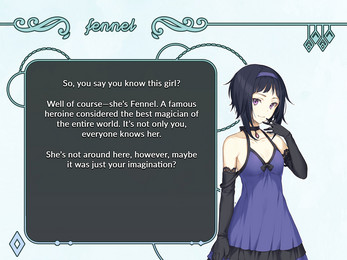 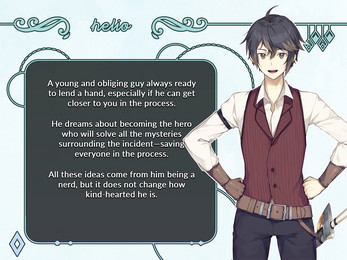 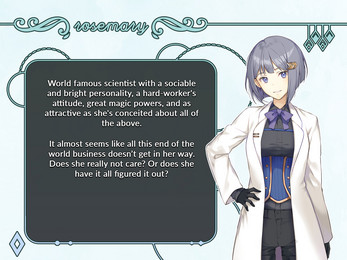 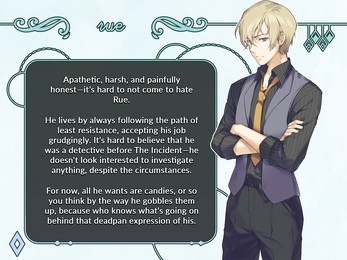 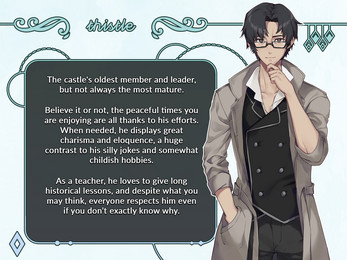 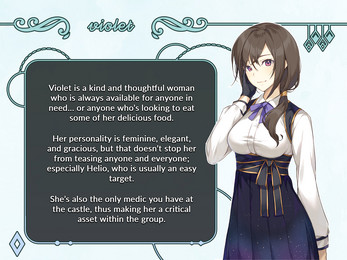 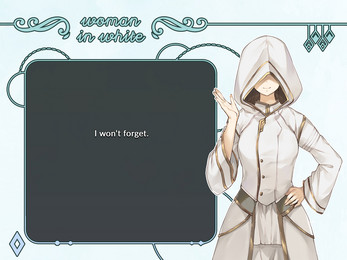